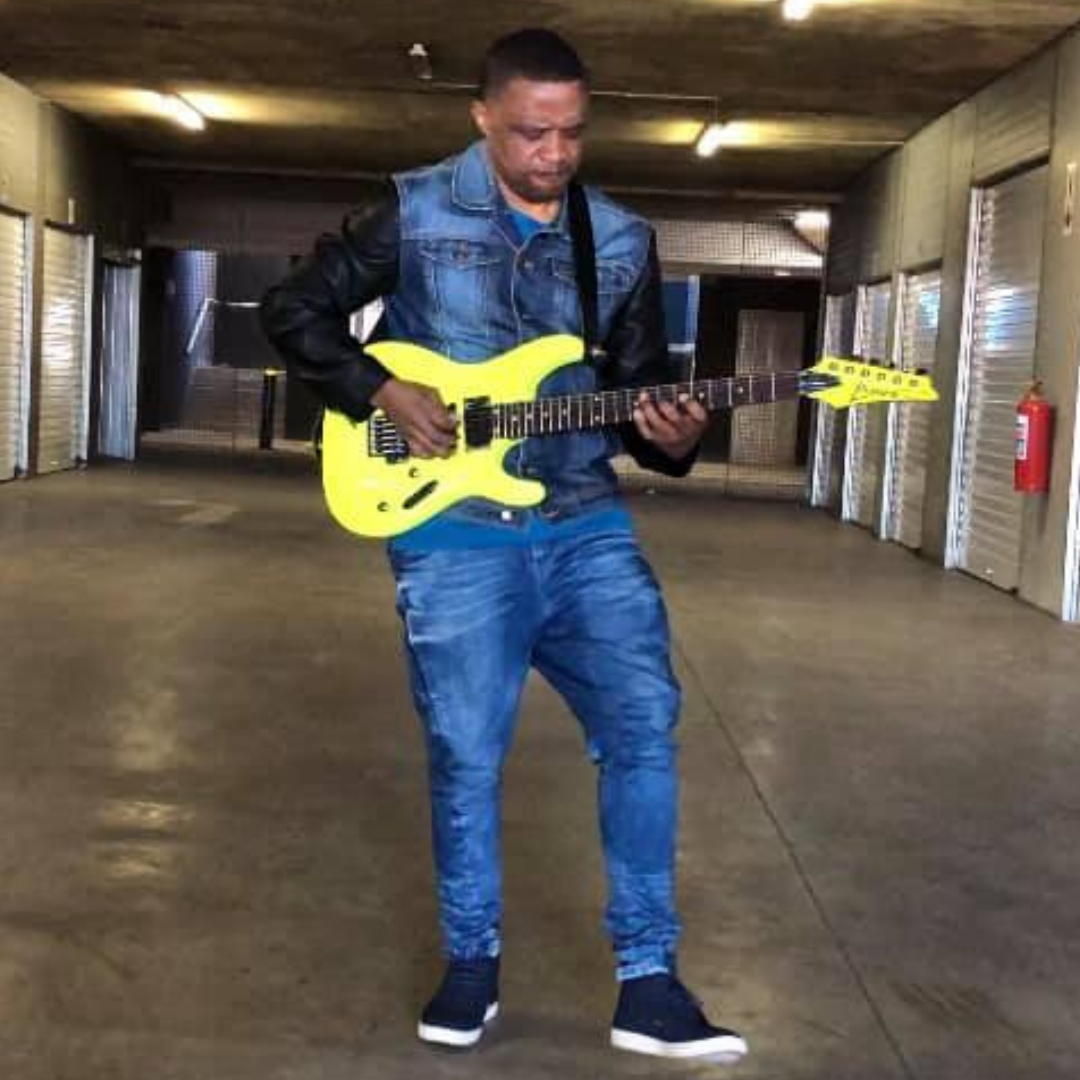 Opened for:  Michael Buble, The Wailers

The guitarist, multi-instrumentalist and singer were the first artist to be signed to Kuwe Records, home of soul, gospel and jazz.  The album was not only play listed on all major radio stations countrywide, but also went on the win “The Metro FM Best Urban Jazz Album in 2017.

As to be expected, the story does not begin there for this talented artist from Randfontein in the West Rand.  “I already understood harmony at the tender age of five “says Henry, “and picked up the guitar when i was six and later ventured into playing the piano at the age of 14, reveals Henry, who’s dad was a pastor and leader of the church band.  This afforded Henry the opportunity to be exposed to various musical instruments.  Henry’s mother, Betty Philemon (May her soul Rest in Peace” was a singer as well as a choir conductor and was also the backing singer for the legendary Margaret Singana.

Henry became a professional musician at the age of 18 when he toured with various artists in and around South Africa.  At this very young age, he performed with Condry Ziqubu, Yvonne Chaka Chaka and the late Nana Coyote, Senyaka, Ali Katt, Mercy Pakela, Ebony, Patricia Majalisa and his absolute favorite, Steve Kekana.

Henry’s passion for the guitar evolved when he released his first album.  “It was always my first instrument.  The guitar always finds me.  Even if i hide, it finds me.  I compose with it, as it is much more intimate.”

The album, “Man of Definition” was written and produced by Henry.  He writes songs that are conducive to to any situation.  “Music is an emotion, and I would like to tap into that emotion, and transform people’s minds to higher levels”

Henry has built a national profile as a music producer, artist and celebrity in South Africa.

In an enviable period of time, Henry has successfully earned himself a string of accomplishments and accolades namely…

Henry has been fortunate to perform both locally and internationally showcasing his love for his guitar.  He was an international support act for Michael Buble in Cape Town and Johannesburg.

2020:  Co-writer and Co-producer for the theme song of the Series, MELODY

Co-producer and composer of various songs with Dr Victor

As the saying goes “no good deed goes unnoticed”… After these prestigious achievements Henry secured himself an endorsement with the kind people at Paul Bothners.