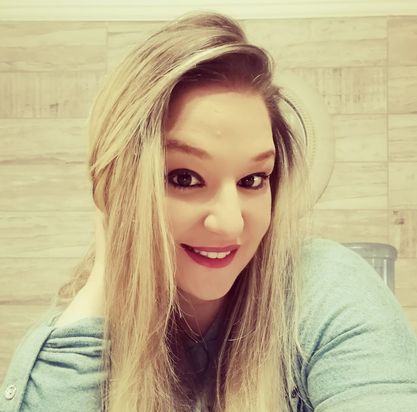 Jacky was born in Vereeniging in 1985.  They moved to George when she was 8 years old, where she grew up.  They moved to Johannesburg in 2014 to start her singing career.

Singing is Jacky’s Passion, and you can really see it while she performs.  Jacky has a voice that is a perfect mix between our very beloved legend, Anneli van Rooyen and our very own pop sensation Andriette.

Jacky comes alive on stage, she mastered something a lot of artist struggles with, story telling.  Even when she does a cover, she adds her own special twist to it.

Jacky took part in a lot of singing competitions to learn as much as she could, and also to market herself.

Jacky also took part in the 2005 production (Singing Competition) Supersterre and was one of their top 50 contestants.

Her idol’s are Riana Nell and Andriette.  Jacky also thanks her Heavenly Father for giving her, her talent.  Due to His gift, she has received a gift that helps her touch people’s hearts.

She is currently working on her new album and we can not wait to share it with you shortly.