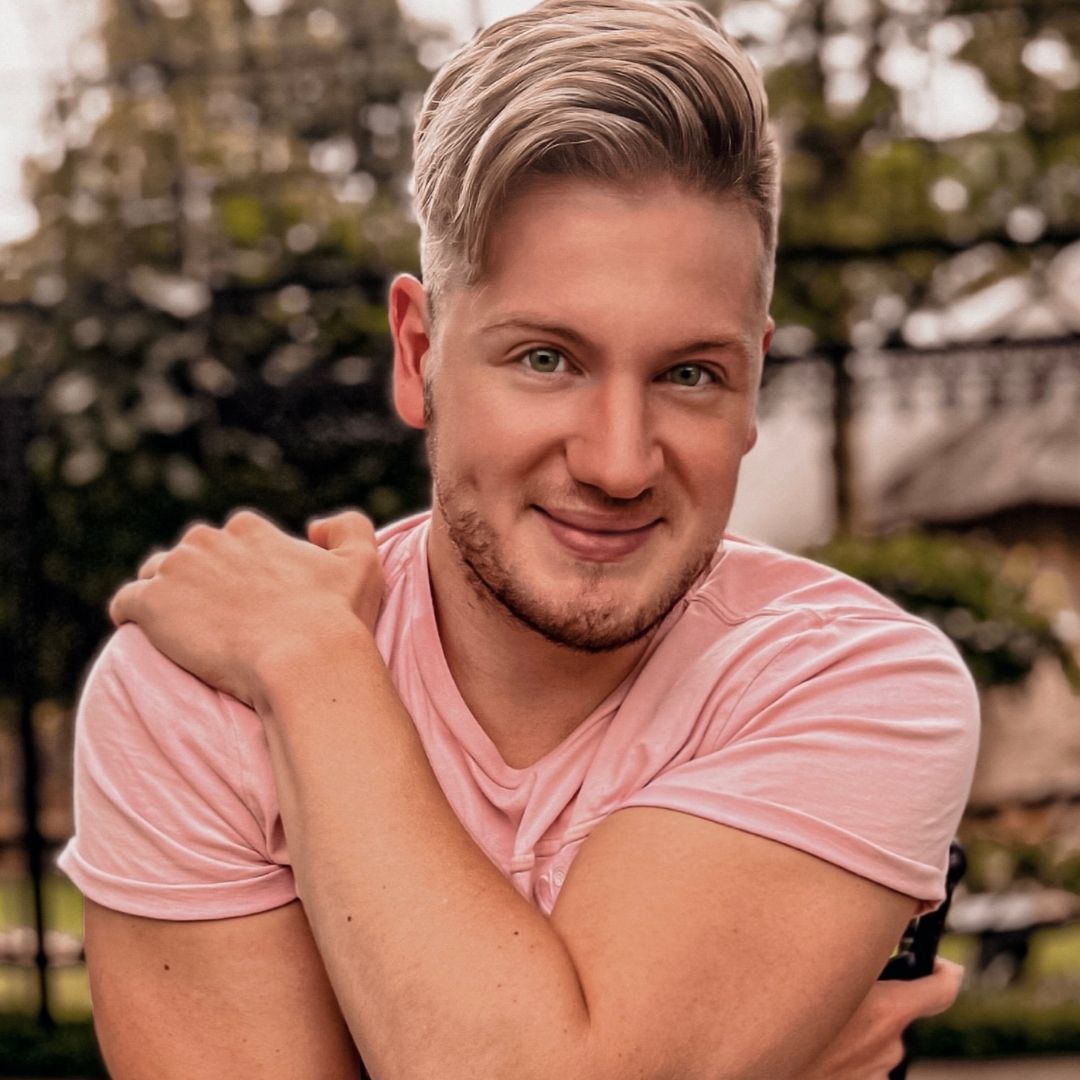 Opened for:  Johan has been on The Voice SA where he was coached by Kahn Morbee from Parlotones.

Johan Anker impressed audiences for the first time when he appeared on the South African reality show, The Voice SA in 2016. He made the judges turn their chairs, with his hair raising  rendition of  Hallelujah.

The video of his audtion performance has reached over 300 000 views. His rendition of this song as also lead to him being shortlisted as the South African representative on the Voice Global; as one of the Hunks with the best auditions on the show. After the competition he received a recording contract with Universal Music, releasing his debut album,Hoop en Bid. Many songs off the album were heard on multiple South African radio stations.

He also had the privilege of touring across the country with this album, also headlining many festivals.

Johan is a classically trained vocalist, classified as a lyrical baritone with a three and a half octave vocal range. His vocal ability allows him to sing a variety of genres comfortably.

When Johan (originally from the Eastern Cape) is not to busy composing and making music he also enjoys pursuing an acting career, as he studied a Bachelor’s in Dramatic Arts.

Here he was taught by theatrical masterminds such as Marthinus Basson. He has been seen on television is Kyknet Productions. When he isn’t to busy leaving his mark in the entertainment industry he is an English Home Language and Drama Teacher at the National School of the Arts.