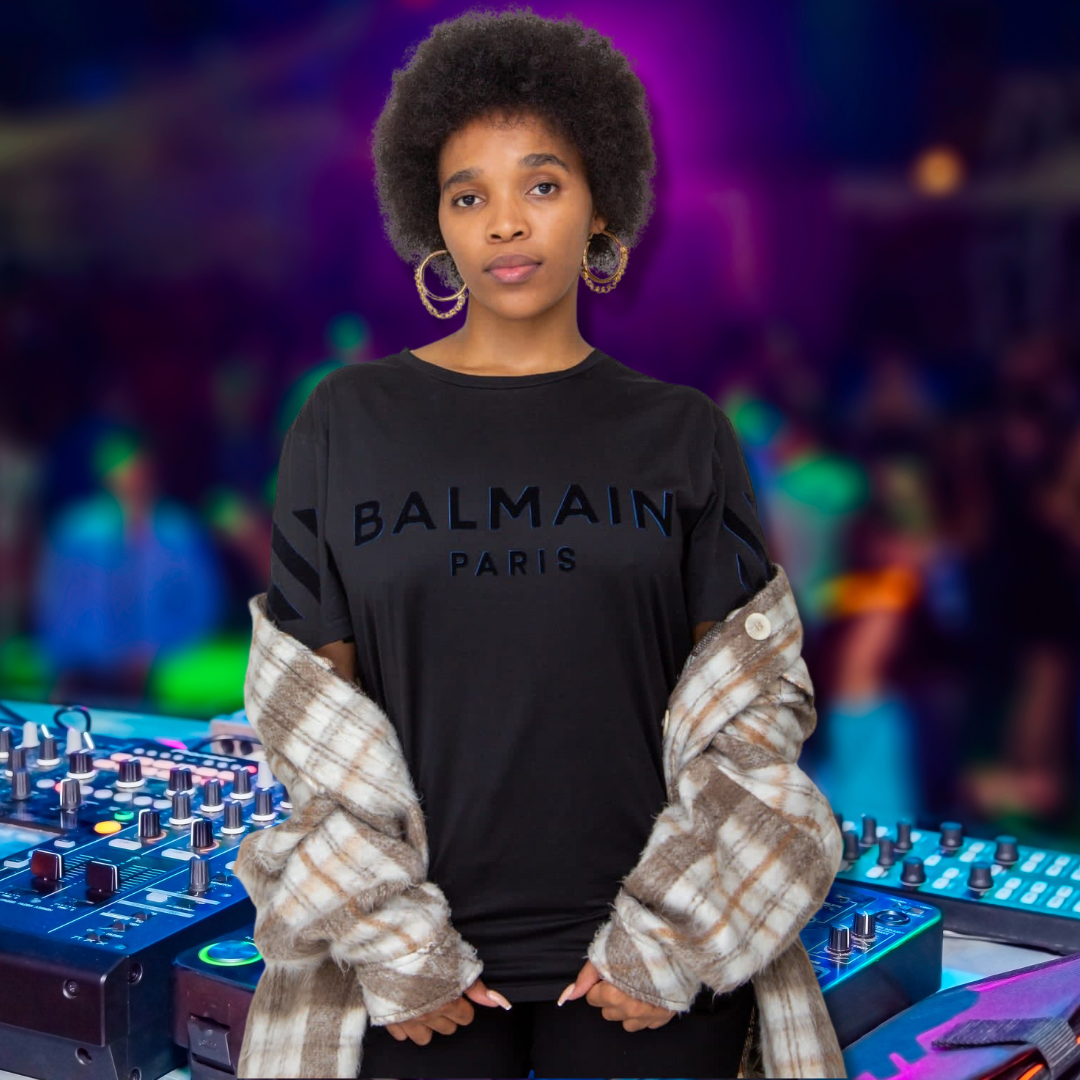 Siphosethu Kauta  famously known as KhoiKhoi  is a self taught, Afro Tech Producer &  DJ.
Her love for music began at the tender age of 11, when she fell in ;ove with nature sounds and  Khoisan sounds.
She then found herself drawn to House music, the genre resonated with the birds of nature and true Khoisan Sounds.
Her wish was to share the experience through Afro Tech.
In 2019 Khoi Khoi, was Given the opportunity to showcase her talents and has never looked back.
Khoi Khoi is known as the Afro Tech Queen, yet her specialities range between Amapiano, Deep House, Commercial House and to Afro House.
Khoi Khoi Was Born in Kwazakhele (Ibhayi) in the Eastern Cape, on the 4rth of April 1996.
She is  part of the very few Khoisan descendants still living in our Modern time. Khoi Khoi aims to inspire and influence people with her Khoi San Roots