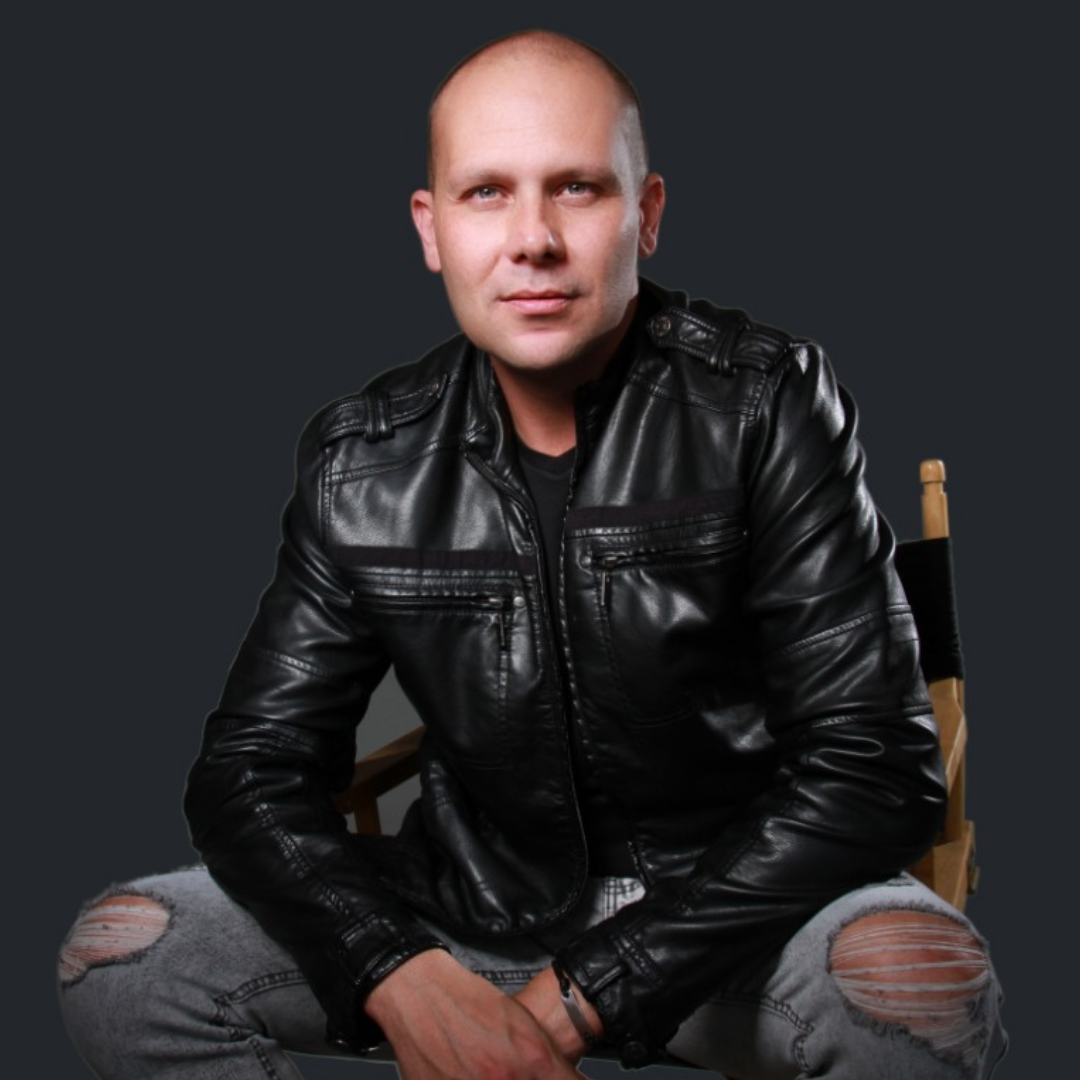 Kris Valery is more than just your typical guy singing and playing guitar at your local pub. Born in Pretoria, South Africa,
this mostly self-thought guitarist has some training in Classical and Rock guitar, and with teachers like Mike Kriek and America’s Tom Hess, his talent is something to see. With genre’s ranging from Jazz, Blues, Country and Pop, to Rock and Metal and even some “Boeremusiek”, his performances will keep audiences entertained throughout the show.

Kris Valery was exposed to music from a very young age, with talented musicians on both his father and mother’s side. His late Grandfather could play 9 instruments and shows that shared genetics played a great role in his development and introduction to the music scene. At the age of only 3 he received a small red plastic guitar with nylon strings which captivated his imagination and built a sound foundation for what was to come. Later, at the age of 14, his father bought him his first real six string acoustic guitar. His dad showed him a few chords, and the rest, is history.

Early in his career, artists like Hank Marvin from The Shadows, Nokie Edwards from The Ventures, Brian May and the late Hansie Roodt had a huge influence on his music path. Later, he also came across artists like Steve Lukather, Gary Moore, Steve Vai, Joe Satriani, Jeff Beck and Stevie Ray Vaughn. Their style of music had a massive influence on him and this
paved the way for his style of musical performances today.

Kris Valery entered the music industry and has been performing since 2004. His first commitment was to Amplitude between years 2004-2010. The group consisted of two members who performed across South Africa. Their album was recorded and called “Om vry te wees”. The recording of all instruments and the whole production was done by Kris.

From 2010-2011 Kris performed with Gerrit Woest. An album was recorded at Red Room Studios where Jared Gunston did the production. Kris did all Guitar and Bass Guitar recordings and added Backing Vocals to some tracks as well. Kris was approached by The Band Gif and was accepted as the Lead Guitarist from 2011-2012. The genres ranged from Hard Rock to Melodic Metal at the time.
In 2012 Kris began a new project and called the band Grass Root Level. The three-piece band consisted of members Larry Swartz on drums, Frik Swartz on Bass Guitar and Kris Valery on Lead Vocals and Lead Guitar. The project came to an end in 2014.

Jeanette from the Ghoema Awarded group Heuning, signed with the world renowned David Gresham Records, approached Kris at the end of 2014 and started to perform as Lead Guitarist and Male Vocalist with Modern Country Afrikaans group at various venues across South Africa. In 2017 Kris recorded guitars at David Gresham’s Studio on the
single, Miskien, which reached the number 1 spot on Bosveld Stereo radio station.

After the venture with Heuning Kris joined another Ghoema Awarded Afrikaans group, Gert Koevert. Kris was the lead guitarist for the group and also did some backing vocals. A short but fruitful venture came to an end when the main member Gert decided to part with the commercial music industry. Kris is currently performing as a Solo artist performing at venues across South Africa. He can also be booked as a session guitarist for any project, whether you need him for live shows or for recording something special on your new album.