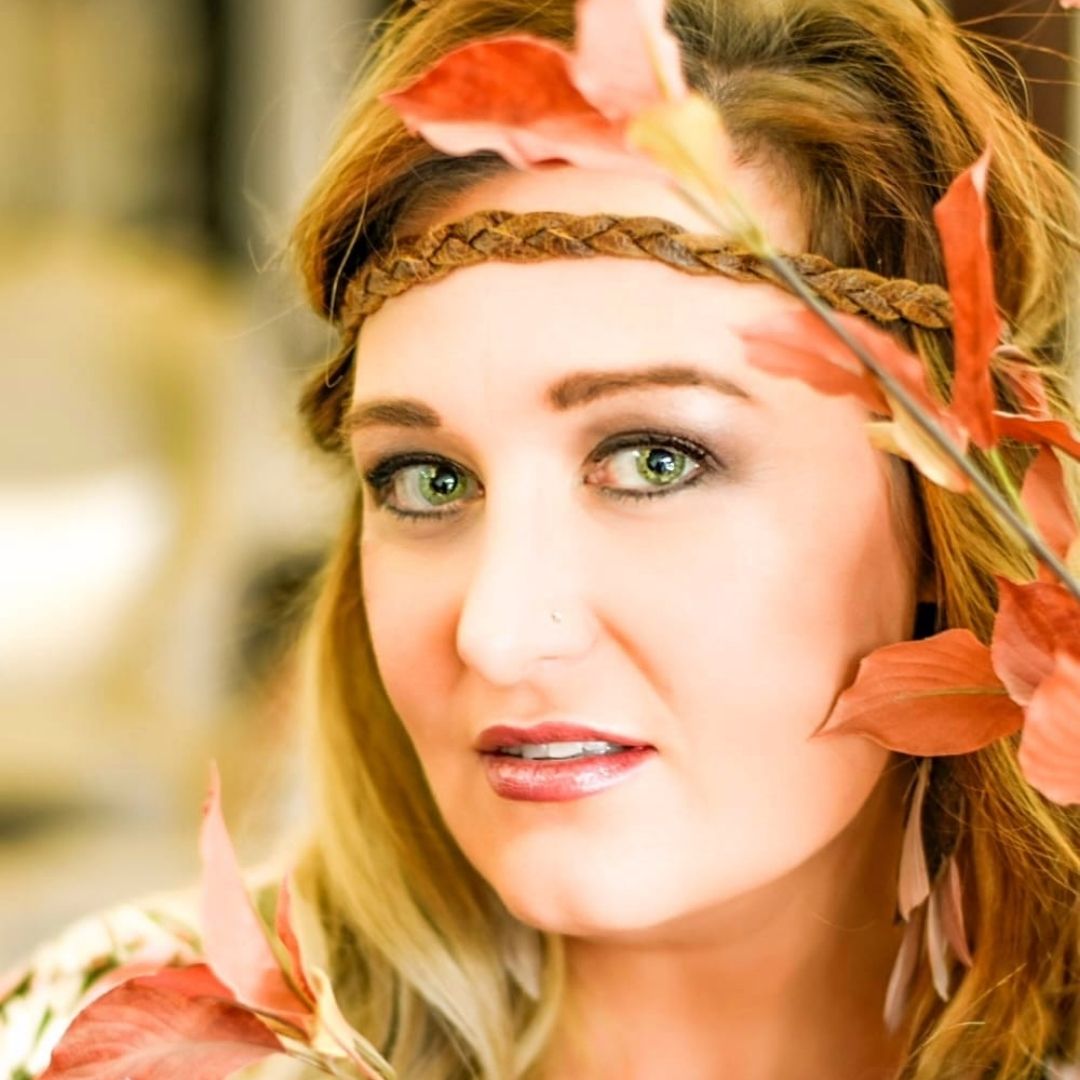 Lizandra is a musician, she plays the piano.

Lizandra Winter is a musician, singer and songwriter from Pretoria.  She is proficient and comfortable performing in most music genres, including Jazz, Blues, Rock, contemporary, Alternative and Classical music.  She is versatile and eclectic in her song writing abilities and has co-written songs with Rock bands, Hip-Hop artists and Afrikaans and English pop artists.

She gained national popularity in 2013 as part of the Joshua na die Reen (JNDR) band.  Lizandra and Joshua recorded their first duet together, “Soos Altyd”, which is featured on JNDR’s self-titled debut album.

In 2014 the band won three Ghoema awards and Lizandra was featured as guest performer at the prestigious Ghoema event, aired live on Kyknet.

In 2015 Lizandra joined JNDR on an international tour where they performed in Germany, The Netherlands, Belgium, France, Luxembourg and Switzerland.  They were also part of internationally renowned actor, musician and author, Herman van Veen’s annual “Zuid-Afrikaner dagen”, on his famous estate in Soest, Holland.

In 2016 Lizandra’s first solo single “Fluister” is featured in the Afrikaans blockbuster film “Vir Altyd”, starring Donna Lee Robberts and Ivan Botha.  The film held the record for best-selling South African film in history for 14 months and as a result, Lizandra’s song received massive airplay on both radio and television during this period.

Lizandra’s self-titled Afrikaans debut album was released in July 2017, featuring 13 musically versatile tracks, of which 11 were written by Lizandra.  The album was nominated for three Ghoema Awards in 2018, as well as a SAMA.  Lizandra was a Huisgenoot Tempo Award winner for “Best contemporary album by a female artist”.

Her first official single off the album, “Die Begin” reached No. 1 slot on Lekker FM for 12 weeks.  The song also reached No. 1 on the Australian Radio stations “Strandloper Radio” and “The Pulse”, both stations that play music primarily for SA Expats.

In 2018 Lizandra was again approached to work with power couple Donna Lee Robberts and Ivan Botha on their hit film “Stroomop”.  She also formed part of their nationwide inspiration tour, “Stroomop Vrou Inspirasie toer”, where she performed across the country alongside Caroline Grace, Janie Bay, Kate Rok and Clarice Pieterse.

Her second single off the album is another beautiful duet with Jacques de Villiers (Joshua).  A unique, yet authentic arrangement of the beloved song “Ek wil vir jou”, written by the late, great Christa Steyn.  The song gained mass popularity and the music video received 60 000 views on YouTube within the first 48 hours after it’s release.  Currently (2022) the song has over 124000 views.  The song stayed on the Groot FM Top 20 charts for over 16 weeks after reaching No. 1 It remained the No 1 song on Lekker FM for a consecutive 12 weeks.

Lizandra studied Music and Performing Arts at the Tshwane University of Technology, specializing in Vocals as first instrument and Piano as secondary instrument.  She holds a BTech Degree as well as a Unisa Gr. 8 qualification.  She also has an International Rockschool Teachers diploma.  After finishing her degree at Tshwane University of Technology, she studied Vocal anatomy for a year under DR. James Thomas in Portland, Oregon, USA.

Lizandra is currently one of South Africa’s most sought after vocal coaches and vocal cord rehabilitators, often working alongside Ear Nose and Throat specialists for “post op” rehabilitation of patients who have undergone surgery on their cords.  She has worked on rehabilitation with Bobby van Jaarsveld, as well as Caroline Grace amongst other A-listers in the Afrikaans music industry.

Lizandra is the head adjudicator of the annual SA Championships of Performing Arts in the Vocal and Instrumental categories.  She is also involved in Eisteddfods and “Kunswedstryde”.

Lizandra works as subject music teacher as well as vocal coach at several private schools in Pretoria, some of which have included St. Mary’s DSG and St. Albans School for Boys.

Lizandra is part of the super group “Musiek Soos Grond”, nominated in 2021 for an “Aitsa Award under the category “Song of the Year” for their song “Lugballon”.

Lizandra’s newest single “Afrika Grond”, released in 2021, is a chillingly beautiful yet exceptionally unique song featuring east African ethnic elements and carries the message of burying the hatred and praying for unity in Africa.

The song has now been nominated in 2022 for an Afri-indie Award for “Best Song of the Year by a Female Artist” and “Songwriter of the Year”.  The song is available on all streaming and digital platforms.

Lizandra’s songs can be heard on radio stations nationwide and her music videos are often featured on Via and KykNet DSTV channels.

Her English duet with Joshua na die Reen, “Until Love”, can be seen and heard on her YouTube Channel – Lizandra Winter.  Follow her on all social media platforms for new material coming in 2022.