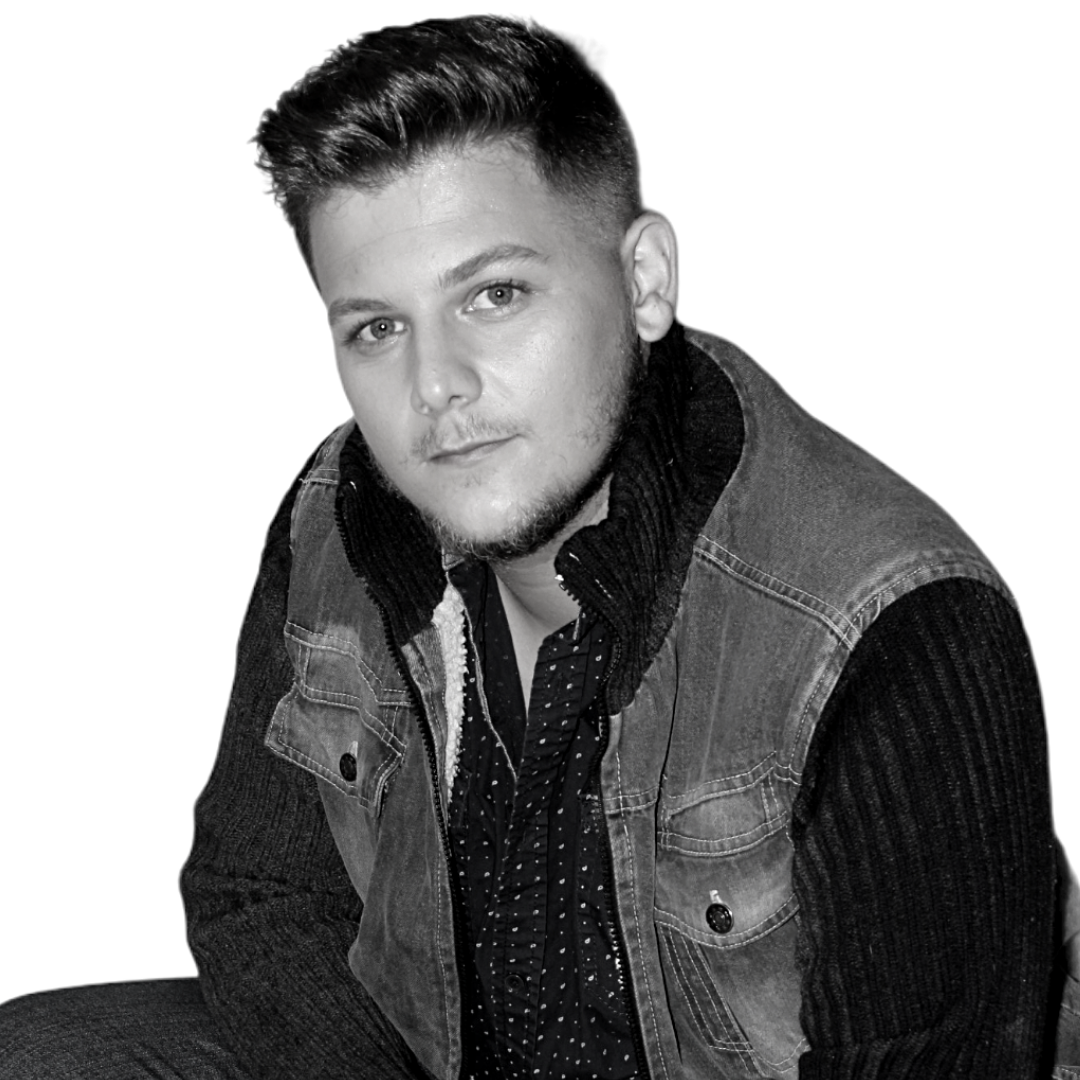 I am a born singer, with a passion for music.  In music lies adventures yet to be discovered.

Music unites us and i want to be apart of a world where we are one, let us share in one dream and one passion.  I am not better then you because without you, i am nothing.

When i sing, i reach out to touch your heart, to bring peace of mind and encourage you to be the person you truly are.  Thank you for sharing in my passion and thank you for dreaming with me.

Listen to this Artist

Marco Steyn (Born Desember 1995) is a singer from Germiston.  He was born in Pietermartizburg and moved to Germiston at the age of 1 years old where he grew up and went to school.

He got singing lessons from (Keyboard Magic) at the age of 12.  Age 15 he was part of the International Youth Choir (Colla Voce) which was an experience he won’t forget.  He loved  School Revue’s and played the Lead role in Grade 10.  Marco always got high accolades while taking part at the Germiston Eistedfod.  He finished his Matric in 2013.

While young, Marco performed at Weddings and Retirement Villages to gain confidence.

He devoted his time at a Charity Event where him and a few other Artists sang to raise money for the event.

He is a very versatile singer with a love for different Genre’s.  He performs Classical Music just as well as Pop and Country and is a truly Soul Singer.  Marco want to touch people’s hearts with his voice.