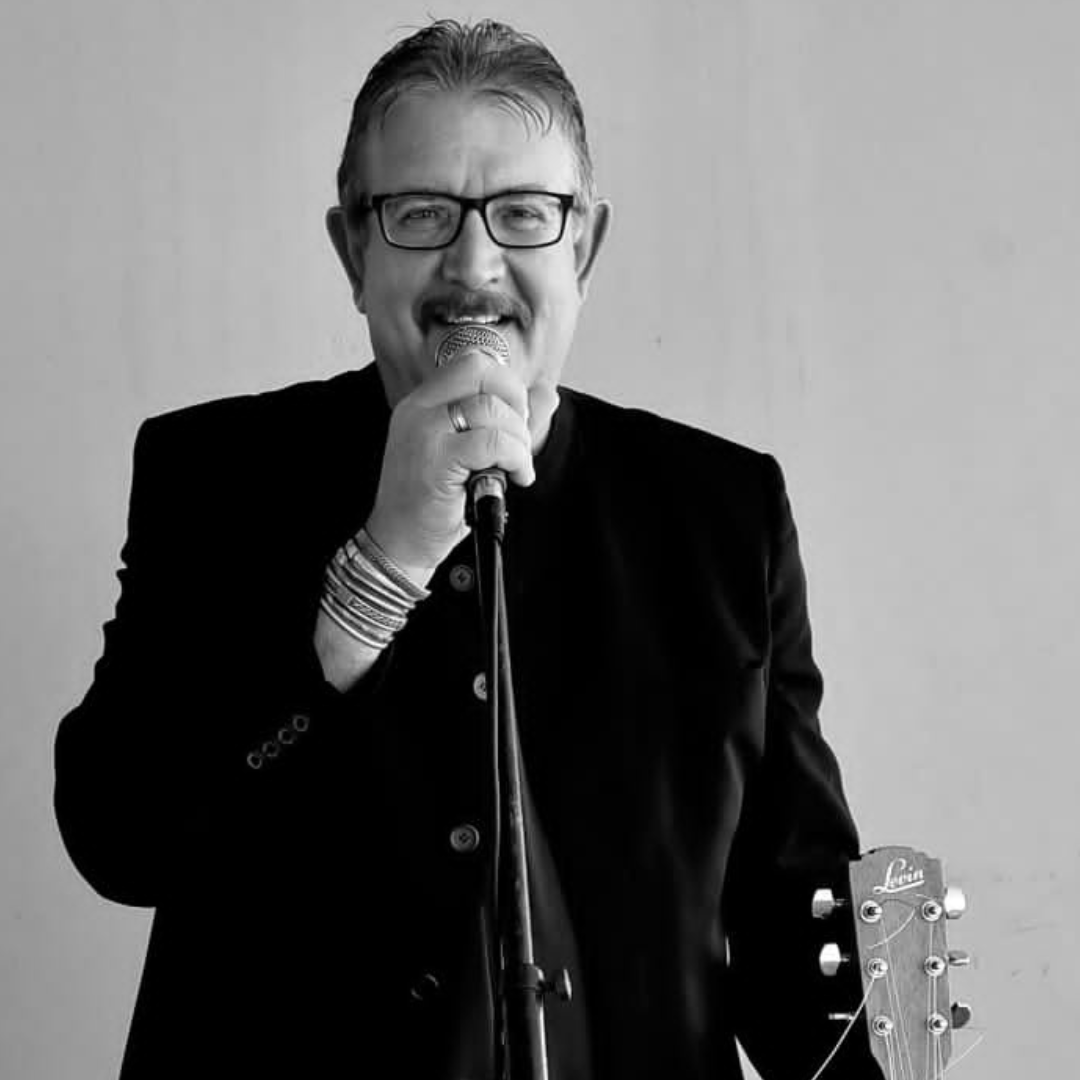 PG TABOE, born as Pieter Snibbe, became a professional musician / singer/ performing artist / songwriter/award winner following a career in the SAPS. His first band was called LOGANS RUN, which launched his career as a performing artist.

PG, who resides in Springs on the East Rand, then had a very lucrative run with colleague,  Billy Beeby, and MIDNITE CROSSING whom performed throughout SA, Zimbabwe and Botswana. PG then joined the ever so popular SILVER CREEK MOUNTAIN BAND and toured for 7 years with this outfit.

PG then founded the band TABOE and was blessed to have had several awesome muso’s joining for the past 18 years……..   PG, a very well seasoned and versatile musician now performs solo and the genres include Contemporary music Afrikaans and English, Country, Rock ‘n Roll,  Rock, Oldies, Dance, Pop and Original music of which can be heard on either one of three albums recorded by him.

With excellent sound and lighting PG is a must have for any corporate functions / clubs / entertainment venues / parties / weddings and more.

LEND ME YOUR EARS