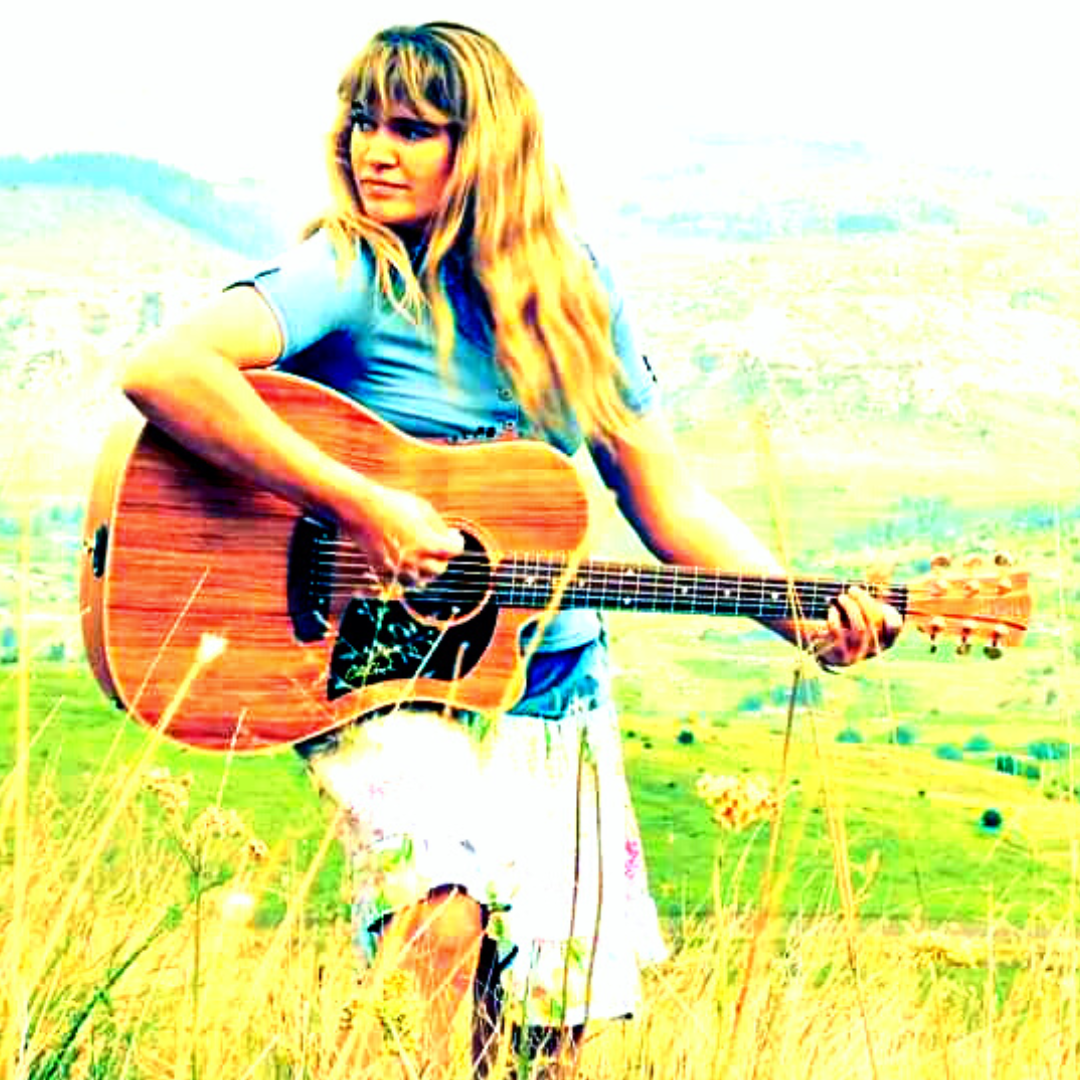 A NEW musician, 32 years of age, based in the Eastern Free State near Clarens. An eccentric barefoot country girl that performs as a ONE-MAN-BAND Instruments include vocal, guitar, piano, harmonica, percussion and lately added flute.

Get Goosebumps…and let your heart and soul be touched through the music that is performed. Main inspirations for song writing comes from life experiences, interpretations, dreams and visions. Genres include a mix of Pop and Indi-folk with a hint of blues and country at times. The artist’s wish is to get her music well known, distributed and to reach as many people as possible for the music is pleasant on the ears and a breeze of new energy. The songs contain a lot of depth, wisdom and truth……..”Something that we all can relate to, and something that will put a smile on someone’s face and a spark of hope in the heart”.

First official performances started from Dec 2015-Present as live entertainment for various events, restaurants/pubs and few concerts. First album, Naturally ME was released in March 2016 and is currently available at Private sales. Second album, War Inside ME has 12 composed songs and in recording.  Currently Songs have been composed to complete 4 more English albums and songs being composed for the first Afrikaans album (Invloed)