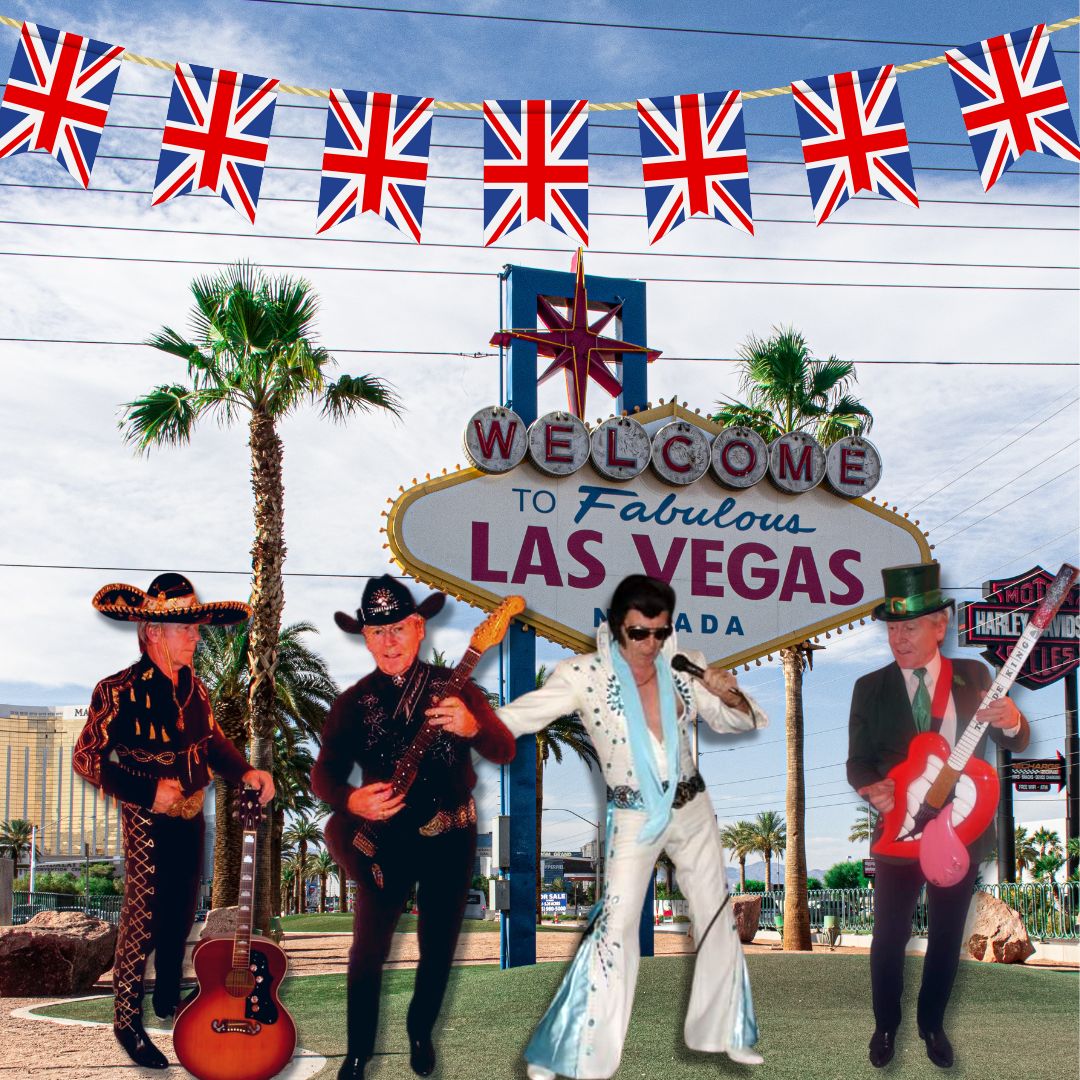 The above is themed shows starting at R4000 upwards depending on time and area.

More about Tony:  For One Man Band Pub or Restaurant gigs I have a vast repertoire of songs including many well-known popular hits.

Tony is adaptable to the type of audience and can include all genres ranging from ballads, country, Rock, Reggae etc. Easy listening music for restaurants.

Born and bred in Britain, Tony De King’s international background includes extensive experience on British Television and Radio and on the Club and Cabaret circuit. Tony spent two years on tour in the USA working alongside various famous artists. He has entertained in many European Countries, not least his contributions in lifting the morale of the troops, where as comedian and entertainer he appeared to much acclaim during the Falkland Islands Conflict.

Since coming to South Africa, Tony has accomplished an extremely good reputation for his performances in many different type venues throughout the country. He has performed at multiple corporate events and is completely adaptable for functions with a diversity of cultural and age groups. He was main MC at Parker’s Comedy Club in Montecasino, and also MC’d for Whackhead’s comedy club at Carnival City.

His natural British sense of humour and charisma captivates all audiences due to his unique knack for hilarious banter and Ad Lib.
Versatility is the name of the game where Tony is concerned, in addition to being an experienced stand-up comedian and Master of Ceremonies, he is also extremely musically talented, with a vast repertoire of songs that he sings live whilst also playing guitar.  Tony also specializes in a brilliant high energy Elvis Presley Tribute Act with full costume and excellent backing tracks to which he sings all songs live.
TONY DE KING COMES HIGHLY RECOMMENDED AND WILL PROVIDE A GOOD EVENING’S ENTERTAINMENT.